Steemit has done a good job in creating a social media platform that uses crypto for rewarding and tipping. However, it is limited to users of steemit and it is users tipping creators for generated content. Content creators also can reward and recognize social media influencers that can spread the word about the generated content and in a way to that is not limited to a single platform.

Having tools like Torus social login and resolving that to ethereum accounts inspired me to create Influencers so that every social media account (Facebook, Reddit, and others) now have their wallets and those accounts identifiers can now be resolved to ethereum wallets to which rewards in the form of cryptocurrency and recognition in the form of open badges can be sent/linked.

Influencers offer any social media account first to create an ethereum address and a decentralized identity (DID) linked to the social media account. The app then offers a capability for content creators to crawl the web for social media interactions with their posts and blogs (likes, comments, tweets .. etc). The content creator can then reward the users that have the highest interactions through them with the original post with cryptocurrency tips and also to offer recognition in the form of badges linked to Verifiable Claims based on the generated DIDs.

The user once logged in through Torus plugin gets the social media identifier resolved into an ethereum wallet and a DID based on the ether-did form uPort. The DID is used to link any badges that will be granted to the user. Here I used the Open Badges specification from IMS Global to create the Verifiable Claim according to the W3C specification.

A content creator post will have list of interactions with the post on Facebook, Twitter, Reddit. Through the Tours resolver the app resolves each user account identifier to an ethereum address and now the creator can send a reward in ETHER or DAI and also can create a badge for this user that is again through Torus resolver links the social media account id to the DID and the generated badge in the form of a verifiable claim.

Social media identifiers are hard to obtain through APIs, so for Facebook while it is possible to find all interactions of Facebook users with a post it is not possible to extract the Facebook account id that us used by Torus for resolving into ethereum wallet.

I have also had few challenges working on Verifiable Claim presentation and verification which I haven't finished for this project yet.

I am glad that I was able in this short time to have assembled these tools and frameworks to enable another way of content rewarding and recognition.

I have learned more about DIDs and Verifiable Claims (VCs) and especially how it is possible to link VCs with the Open Badges specification.

What's next for Influencers

Exporting Influencers to a chrome extension so creators by only visiting the url of the post can see all interactions and send tips and rewards.

Generating DIDs linked to social accounts was really interesting to me and I want to explore how to generate and link all social accounts for a user to a single DID where users can use it through other issued Verifiable Claims to perform logins with the need to expose their actual social ID accounts. 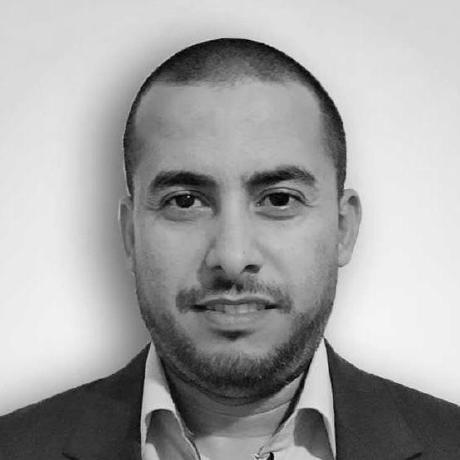