It is an app that translates sign language to texts and it can even convert English text to any other language. It is an application of Deep Learning used for a social cause.

A web built app using Streamlit that can translate sign language using TensorFlow and convert it into text. Users can also convert English text to their preferred language by selecting the language which is implemented with the help of Google Translator API. The dataset for each word is taken from the webcam. The sign for each word had been shown/tested, the gestures of the hands were captured using Mediapipe and the captured key points were stored in a NumPy array and saved in a file later the model is trained with the NumPy array, and here using the LSTM model from TensorFlow the procedure was moved forward. After training the model for each word, it was tested with the webcam.

The data set was tedious to feed in. Conversion of the procedure from machine learning to an application was really difficult. Optimizing the Algorithm was a bit difficult. Accomplishments that we're proud of Prediction of algorithm Reliability of the app is about 96-98% Satisfaction of giving a solution for a global problem/ social cause. 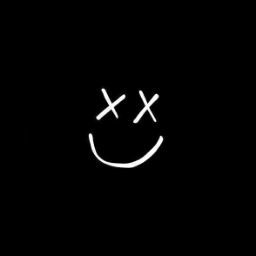