We all want to be in good hands

The motto of the hackathon sponsors, AllState, is "You're in Good Hands," which leads you to ponder over the colossal trust that people place in insurance companies for a sense of security and safety. In this light, a specific challenge in the hackathon event was the 'in good hands' challenge, which is an app that helps reach out to people in hard times when an insurance comes in handy. Our project is a platform that allows users to quickly raise insurance claims while simultaneously contacting authorities in times of disasters or accidents.

We built our project using the clarifai image-detection api and the algolia search api. In the event of an accident, a user sends an image through a web or android app. The image is tagged using clarifai and if there is a detected accident, local authorities such as the fire brigade and the police are simultaneously contacted. Some examples of these are events where a house catches fire or a car breaks down. The image is received from the users to a node js server, which sends the data to python for processing.

Typically, the major challenges involved the client and server integration. While completing this project, we all gained a lot more clarity of HTTP requests and also a deep appreciation for developers like clarifai and algolia who develop cutting-edge resources and allow us to use them for free.

At the end of it all, I think that being able to work in a team over a period of 24 hours to develop a proof-of-concept app that needs to encompass existing functionality as well and build up on novel features is something that I'm really proud of. In these (albeit messy) project files is nothing short of a wild exploration of various technologies as well as a strong philosophy for building something that counts. Next time when we participate in a tech event at this scale or bigger, we will be more aware of the technologies to use for different ideas.

We would like to pick up where we left the android app and also include map functionality that can further facilitate disaster mitagation. 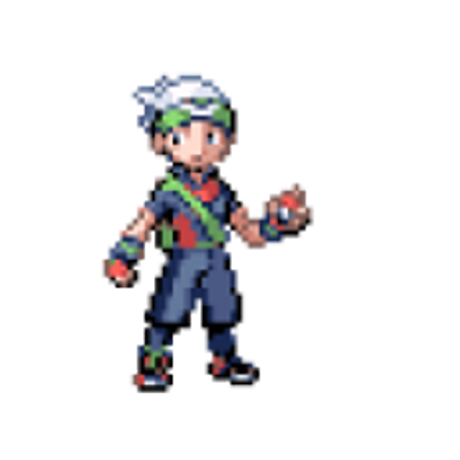