We are an all-freshman team from Duke University.

Have you ever bought something that seemed like such a great idea in the heat of the moment, but later immediately regretted it, as it left your wallet emptier than you would have liked? You are not alone, as over 25% of consumers spend more than they initially plan to when shopping online. This is what inspired us, as we wanted to make a cool tool to help prevent impulsive purchases, so everyone can make financially sound decisions and spend more on what they need.

The chrome extension is a tool designed to prevent impulse purchases by making the user question the necessity of their purchases and if they are truly necessary. When a user buys something, it will ask them questions and tell them if it is an impulse purchase or not, and it will record whether they actually bought the item or not and over time.

Impulse was built using HTML, CSS, and JavaScript using the Chrome Extension content script functionality. On each page load, our chrome extension determines if the user is looking to purchase an item and prompts them to stop and think before spending any money impulsively. As a team of four, we used Git and GitHub to effectively collaborate together.

Beginning with a lack of knowledge. When we first came into this project, we had little to no experience with building chrome extensions or any web development, and frequently had to distinguish differences between coding up websites and extensions. We also were inexperienced with using Github and had to learn how to fix merge conflicts often.

We are very proud of the fact that we managed to get a working chrome extension from previously zero-knowledge, and we were able to learn about how to create a webpage in that time in addition to scraping websites for data. We were also proud of the fact that our program could store data on previous transactions and show the user at the end how much money they had saved or spent. We are also proud of the teamwork that we had during this project and how each team member learned something new and how we all helped each other out.

What's next for Impulse 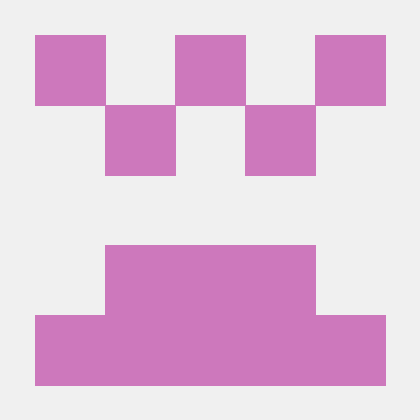