While brainstorming for this hackathon, a certain teacher we have came into mind, and we thought about how nice it would be to be able to replicate his spoken habits.

We used Node.js to create a full-stack app, standard HTML/CSS for the front-end, and Python to run the machine learning and generate these new texts.

We found that many libraries that we wanted to use were not greatly (if at all) documented, and I feel like we all gained a further appreciation for well-documented libraries/APIs.

Honestly, getting anything to work was extra satisfying, whether it was as big as the first generated text or as small as making flex-box work for the homepage.

We learned a lot in various fields, from using Ajax for asynchronous calls, running Python in Node, and implementing Markov chains. 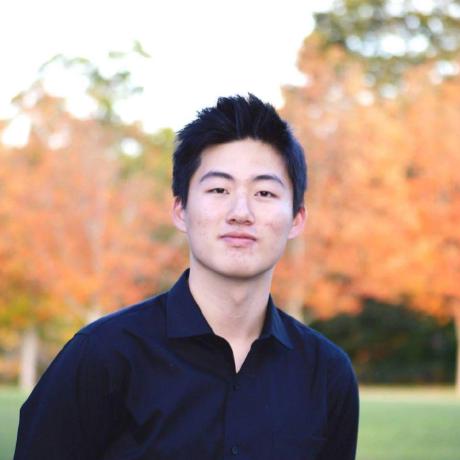