The front-end program receives a prompt from the user and sends a GET request to a custom server. This server sends a POST request to the OpenAI API. The server saves the resulting image and prompt information to a database, then returns the images generated by DALL-E/Open AI inside the response field to the first (GET) API call as URLs. The front-end displays an image at a time and if the user is content with any, it adds that image to the chat field. That image also gets added to a list of most recently used images in the front-end. If the number of images here is greater than a maximum number, the last image gets popped.

XCode seems to have a bug for testing on newer iPhone models but we spent a lot of time debugging before reaching that conclusion. The return parameter of the API requests had a convoluted type which was difficult to cast our variables to in swift.

Bringing this integration to other platforms (requires support for integrations, we found that WhatsApp for example didn't support this). 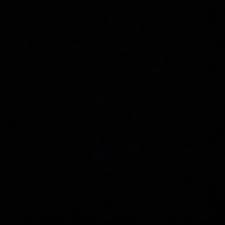