The world of high-resolution cameras on our smart phones and wearables have enabled us to clearly document the images passing through our life. However, people have gathered numerous photos, all of which are unsorted.

This program aims to classify and organize photos into clear, user-friendly folders with the use of IBM Watson's image recognition functionality.

Within a team of 3: a junior bioengineer major, a freshman computer science major, and a junior computer engineer, it was difficult at times to grab important concepts and put all the code together.

How to run the program 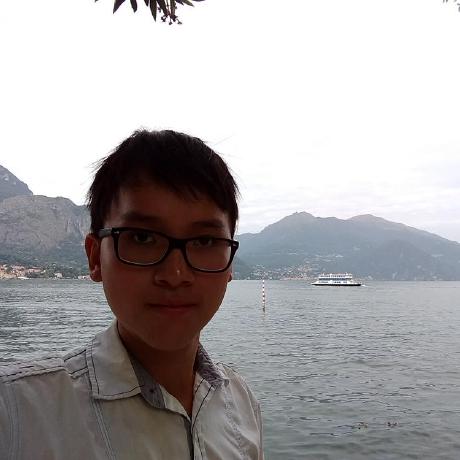