Recreates an input image using many images tinted with similar colours to that area of the input image. Creates a mosaic effect on the outputted image

Takes a given input image and recreates it by replacing the pixels with images that correspond to the colour of the pixels.

We built it in Python, primarily using opencv to handle image processing, alongside some other libraries for some smaller tasks.

The biggest challenge was trying to pick the right images to replace the pixels.

Getting it to work as well as it does.

How to do image processing in Python.

What's next for Image from images

Clean up the code. 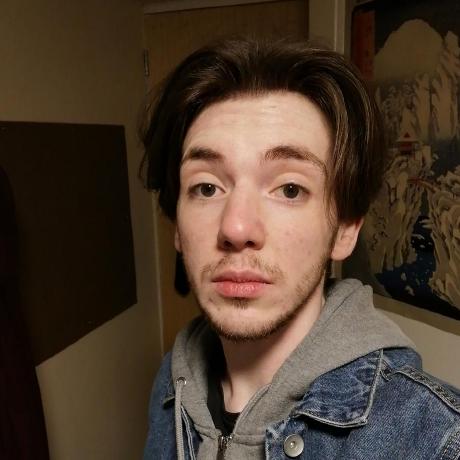