Not only our social lives migrate to the world wide web, but also our workflow is mostly digitally now. Illuvia takes this to a next level by offering a brainstorming tool where you don't even have to be in the same room. Inspired by our own lives, where it becomes difficult to come together for group projects, we hope that Illuvia can help us to eliminate those time-consuming meetings.

Illuvia offers an online whiteboard where people can draw, brainstorm, make notes, ... and that with only a working internet connection. Our web app is build to work on different devices so you can use it anywhere you want.

We tried a few new technologies to build Illuvia. The front-end is built with ReactJS, the back-end is built with NodeJS and rethinkDB. Socket.io was used to make real-time communication between the two possible.

For the deployment, we made use of Heroku and AWS.

We spent a lot of time to find an efficient representation for the drawings (html5 canvas vs SVG). For half of the team, it was their first time doing web development, so everything was a challenge. ;) Deploying a database turned out to be a big challenge as well!

We made something that worked! And now we can have fun drawing stupid stuff online!

A lot. Every technology we used was (almost) new for us, developing this project gave us a big boost to use these technologies in the future. 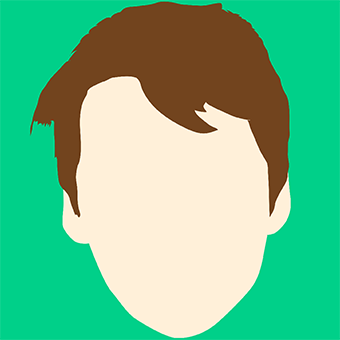