We wanted to make a Cards Against Humanity game for mobile phones, which would allow multiplayer through a local WiFi hotspot or bluetooth, without requiring a "central" server. We wanted the game to be cross-platform, Android, iOS and desktop - so we chose to use Xamarin as the mobile framework and keep the core of the game as a C# library. Unfortunately we encountered problems setting it up, which set us back a few hours, so the game didn't end up in a functional state, but we managed to get cards drawn on the screen, be able to drag them and have them loaded from JSON files. 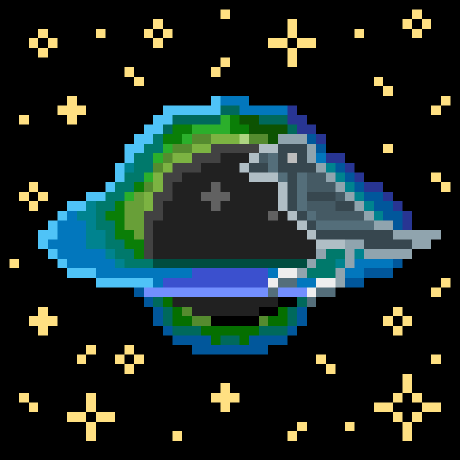