Research show that children begin to swear at ages 10-12, and the average amount of people is only increasing due to online social media platforms. Our story to prevent people from developing these bad habits began one year ago. We've been moderating Discord communities (and school communities in particular) for quite a bit now and one of the challenges we've faced was how to keep the chat clean. There's many anti-swear bots out there but the vast majority of them have two properties - first, they only work in TEXT channels, meaning that someone swearing in a voice channel would go completely unnoticed, and two, they were extremely unsophisticated. In particular, we found many matched on input such as "embar*ass*ed" and did not match on input such as "f * c k".

Our goal was to fix the habit of swearing (and the technical problerms with other bots).

Our bot automatically joins into Discord voice channels with you and records your voice. We run this through a speech-to-text engine and scan the resulting transcript for dirty words. If we find any, we send a detailed report to a pre-configured report channel and warn the user via Direct Messages. We do the same with all text messages, but employ a far more sophisticated algorithm to catch potential bypasses the user may attempt to use.

To incentivize users into not swearing, we also have a reputation system. People get points for talking but lose a large number of points if they swear. As competition is a strong emotion developed through evolution, it is only normal that members will compete with others, thus making them less likely from posting undesirable content. Putting this into a clean, viewable pacakge, we created a paginated leaderboard and image rank card for users to view their rep, level and rank. Finally, for commands themselves, we utilize Discord's new interactions API (sometimes known as "slash commands") for a near-native experience when using commands.

Bolded ones are the more painful ones. In order that they appeared while working:

In no particular order,

What's next for Ikenai

We want to continue to polish it and hopefully deploy it to production one day. Two things we would like to do are: 1) a dashboard, using Vue.js and Express, 2) customizable phrases for the swear filter. Furthermore, we would like to advertise to advertise our bot and get it into other servers, making it as the first voice-chat-swear-bot that is publically available.

Ikenai roughly translates (from Japanese) to don't, which symbolizes how our bot makes people "don't swear" 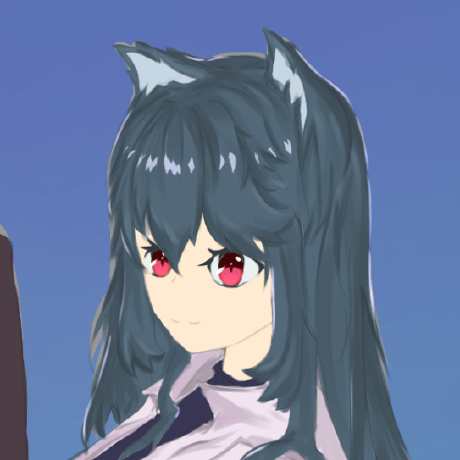