Food delivery, that's everywhere, but there are some things that us students just need delivered sometimes that is not just food! Greenbooks, bluebooks, phone chargers, laptop chargers, umbrellas, jackets, the list goes on. As a college town, we are all within miles of each other and when we run into problems there is without a doubt that someone on our campus can help. Now, its just a matter of finding them. We all agree that the current media in around Berkeley shines light on only negativity. We are not only separated as students, we choose to be separated from others because we fear one another due to the rise in crime. So, what better way to bring the community back together again than by creating an app where people can do good things for each other and get to know each other while doing it!

This app allows users to post and see favors on our home screen. Students can list their contact info and a description of what they need which can include their location as well (but not always because some of us may need just notes). They also have an option to select a "due-by" time in case of emergencies. People who are not looking to post a favor can also view the list of favors and select ones that they want to do and contact the student on the other side in order to begin helping.

We built everything on Android Studio. Coding was done primarily in Java with XML layouting. We all took on separate screens and began building from their, each of us delving into different backend and frontend tasks at once. Throughout our time, we also did some prototyping tests on Figma to create better UI and UX.

There were several challenges we ran into, primarily being able to focus on the features that were the highest priority. We all had different features in mind and ranked them in different orders based off of what we believed were the most important ones. It took a while, but we finally got to narrow down what we really truly need at the last moment to ensure that the app could still do what we wanted.

For some of us, it was the first time we had ever met each other and we are all proud that we never got into any arguments or major setbacks and yet, we were able to create an awesome project together! GO TEAM!

We learned the importance of teamwork. All of us (unfortunately) had super old laptops with low CPU power so when we were running the Android studio simulators, we could not do anything on our laptops for at least 4 minutes. Talk about a waste of time! In the end, we decided that the best thing to do is to stop separating our selves but instead, team up in 2's and have half of our laptops be coding laptops that run the simulator and half of our laptops be research laptops for times when we need to search the web for info.

We really wanted to implement payments so that is definitely to come! Payments are for after people are done with the favor and the person who asked the favor have the option to treat whoever helped them to a little cash as a tip and a thank you. 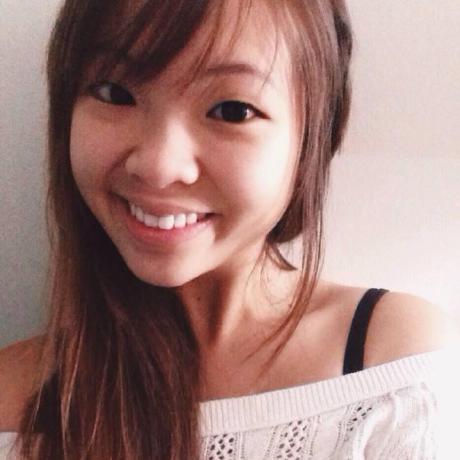