Two of our team members came in to this project with zero experience in Android Studio, with the desire to learn. That is why we chose to build an Android project. Our third team member, who was comfortable using it, helped mentor us through the development process.

We know that many great ideas come from the mixing of genres and themes that normally don't go together. The inspiration for the game was based on the current cryptocurrency craze, and the idea that ad revenue could be used to provide players with a pseudo-cryptocurrency that is exclusive to our game. In addition, we thought to implement a battle-royale-esque overworld setting where many players compete.

As far as implementation goes, our game features a simple idle battle with a single enemy, where resources are depleted. In order to replenish your resources, the player must actively click or watch ads.

We built the project using Android Studio. First, we spent the majority of our time getting the ads to work. We connected three different ad networks, with five different types of ads we could play. This was useful to learn, since most of our team members did not yet know how to connect ads to a project. After this, we implemented our simple gameplay, as a proof of concept. The pseudo-cryptocurrency is currently represented as a placeholder dollar value in-game, used to purchase resources.

Learning the IDE and re-learning to develop in Java was a difficult aspect for some members. In addition, we used far too much time debating on our idea as opposed to developing it, so we had some serious crunch time at the end.

The developing of a pseudo (or real) cryptocurrency that we can use for our game, and finding a way to be able to reward it despite Google Play Services' strict restrictions on reward systems in games published on their platform.

Our initial idea was that the ad revenue generated by this game directly funnels into the cryptocurrency, which is rewarded to the players as they play.

Some ideas are using this currency to purchase loot boxes in-game that provide randomized rewards, or making direct purchases of other rewards in-game using it. However, ideally we would like to create a game where players can earn cryptocurrency that they can use outside of the game. 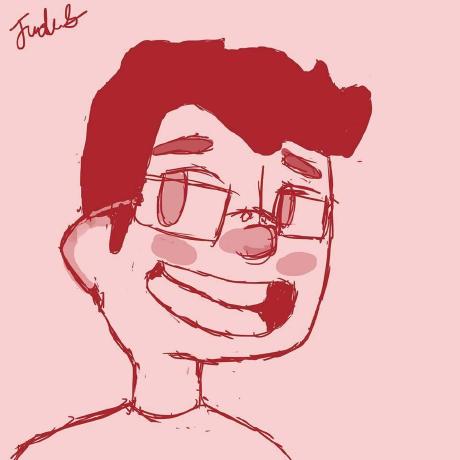