As students interested in pursuing a career in the medical field, we have volunteered and shadowed countless doctors in different hospitals and clinics. Everyday, we see medical waste improperly thrown away, and the entire process is inefficient. This has motivated us to work on improving how medical waste is treated, so that it works like a well-oiled machine. We plan to implement robots to sort medical waste and create chambers to convert carbon dioxide into natural gas.

One of the main problems we thought about was the toxins released during the incineration process of the medical waste. After further research, we found an EPA diagram and research into clean air incinerators that "only" release carbon dioxide. Carbon dioxide is one of the leading causes of global warming, so we looked into how we can reduce the carbon dioxide released. This led us to wonder how that carbon dioxide could be used. After conducting further research into this topic, we discovered that we could convert carbon dioxide into usable energy with the use of zinc and copper oxide and carbonated water. Our other idea involving robots sorting medical waste was inspired by an idea we had using RFID chips. Some medical centers around the world use RFID chips in certain medical products to identify them. This led us to conduct research into the use of robotics and RFID chips to sort the medical waste into appropriate containers to reduce the need to incinerate the materials.

Because we have insufficient knowledge on robotics and sensors we didn't have a physical prototype of a robot that sorts out medical waste based on their identifiers.

This is our first hackathon so we are proud of the ideas we have come up with as well as the effort we put into this project.

As a team, we gained insight into the different inefficiencies of the medical waste disposal process and we learned valuable team work skills.

What's next for idk yet

Our next step is to develop a prototype of the robot and present it to different medical facilities. 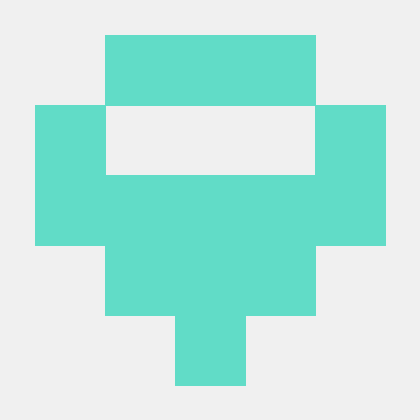