Two of our team members are involved with a chapter of Athlete Ally, who is currently fighting a transphobic Idaho bill banning athletes from participating in sports. We decided to make a twitter bot because none of us had done that before and it seemed like a manageable challenge.

Our bot looks at incoming tweets with the words "female athlete" and responds with a tweet briefly explaining the bill and petition (and a GIF of Serena Williams).

In addition to this, we incorporated the GIPHY API to randomly select a GIF to attach to our tweet. Ultimately, we decided we wanted more control over what GIF was sent, so we took out the randomization but left the commented-out code in because it's a fun feature to add back in later if we wanted.

None of us had ever written a Twitter bot before, so this was a fantastic learning experience for all of us. Working with a new API was a challenge that we enjoyed. We also had varying backgrounds in Python, so two of us gained our first real experience in the language as well. We also reached out to a mentor early on when we were having some difficulty getting started, which was a great resource. 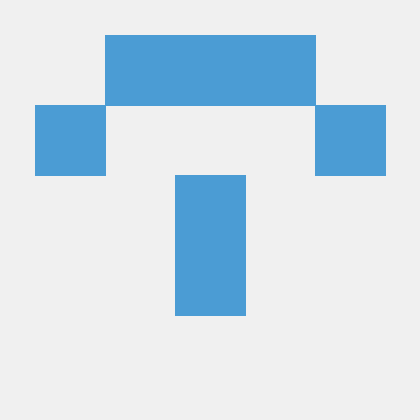