I built a few of my friends a small PC based CMS for their review website and realized "why not make it mobile," and so iCMS was born.

iCMS might better be described as a static site generator for your iPhone, but with a programmer who knows scripting languages you can create a template which all of your generated sites will follow. With iCMS anyone can type in their own html code and have it converted to a web page and uploaded to the cloud instantly. iCMS enables you to do web development on the go. iCMS would not be possible without firebase and Node.js. All of iCMS' code and text data is stored and transferred through firebase. iCMS also uses an api from Node.js, website.js, which incorporates angular.js. Website.js takes well inputted and specific information and transforms that information into new web pages. Without website.js I likely would not have been able to create multiple different web pages.

Primarily my biggest challenge was changing firebase api which was in java script to objective C. I emphasize the fact that I already had the CMS, I just converted from web format to iOS format. Firebase provides a few broken templates that I had to fix and then use.

I mastered communication between firebase and iOS, something I believe will come in huge handy in the future. Also this is a cool and well made app, and that alone is enough to be proud of.

Primarily, I mastered communication between firebase and iOS. I had tried and failed to communicate between the two mediums before and found some of the fault was in firebase's poor provided examples. I also learned a bit more about website.js.

What's next for iCMS

Right now iCMS is more or less a glorified review site, but I think I could make it into a full blown and even more powerful CMS. If nothing else it would help me upload things to future websites I build. I think I will at least give it to a few friends to help them build websites. I might also use it as a tool to teach kids HTML and by extension introduce them to programming. Perhaps I can even develop a web side UI, for helping people unfamiliar with web development build their own unique templates for iCMS. I believe I can do lots of cool and powerful things with iCMS. 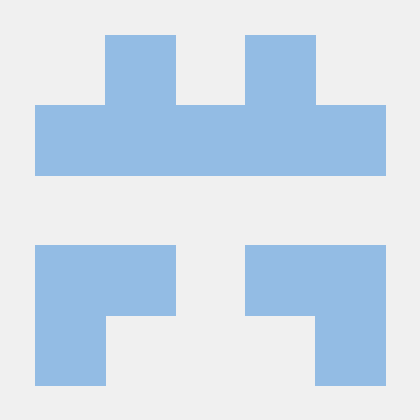