iBeacon Ranger is an iBeacon diagnostic tool for iOS and Android built with PhoneGap and Adobe PhoneGap Build. Built on Peter Metz's iBeacon Phonegap/Cordova plugin, range and monitor a specified set of iBeacons in real-time. This app serves as an example of how to utilize iBeacons and as a starting point for creating your own PhoneGap iBeacon app.

Well, because iBeacons are awesome. That's why. ;)

iBeacons are exciting, yet 'simple' low-energy Bluetooth (BLE) devices. They repeatedly shout out, "Here's my UUID, major version and minor version!", which in itself is not that exciting. Exciting possibilities happen when adding an app that can listen for their presence or determine their distance. Think self-guided tour, or a map that walks people though it (even inside buildings where GPS doesn't go). Trigger content by simply walking around with a mobile device. Awesome!

[I need help with this.]

This app is co-sponsored by the Space Foundation. 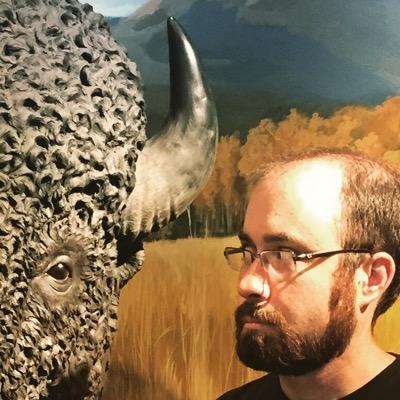