Flutter is awesome, it is providing a great opportunity for Mobile app developers to develop mobile for both Android and iOS in a record less time with an appealing designs. I am amazed by the Flutter and decided to learn it by developing an app for Flutter . While learning Flutter App development i thought to develop an App which provide a comprehensive learning plate form for Flutter.

IamFlutter is aiming to provide useful and handy resources about Flutter to learn it and Develop mobile App.

Learning Dart language, How to Fetch Data from Api creating the model class.

I feel proud and determined to provide useful resources and motivation for Developers who want to Learn Flutter.

I want to include more resources into IamFlutter App to make it comprehensive resource for Flutter Learning. 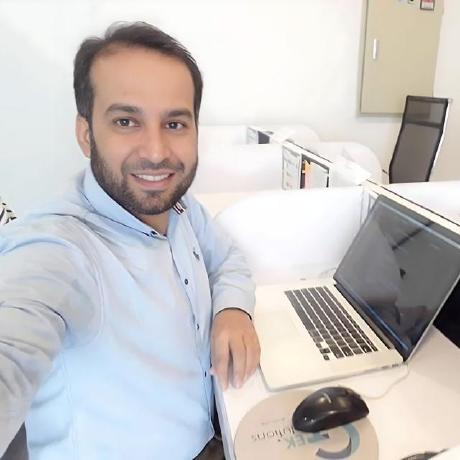