Hack for the greater good and HackHarassment inspired me to try and create something meaningful. I really wanted to create something great, given that this is MLH Prime. I also researched these kinds of things on the internet. I myself haven't really experienced these strongly first hand, so it might not be entirely accurate.

Well, it's supposed to play out a story, where despite how much you try the game will try and fight you. For example, you might be in a meeting with work colleagues and have a solution twice as good as the current proposed solution. The only problem is that you're afraid others might not agree, and you're afraid that they will notice how afraid you are, making you more anxious. You think you might be building up the courage to say something when you remember how one of the colleagues in the meeting had laughed at you the other day.

This part will hopefully help people understand why this is a problem.

The other part will be after trying for a while, the game lets you play out the solutions, and puts a really positive spin on it. Hopefully, this will help people who do suffer get some ideas of small steps they can try taking to counter this.

Er... I didn't really. I started in Python, as despite its popularity I've only recently started learning it. I planned to make it object oriented and I also planned to use the brilliant feature where you can place a method in a variable. This would be used to give each room a certain game loop, but, rooms could then share these if they're the same logic. I would use this to give the game the story.

For some unknown reason, when I add to a dictionary in one object, it adds it to all objects. I have no idea why. Something similar worked in a previous test.

Not too much. I really didn't achieve much in terms of programming, unfortunately. What I have done is learn a bit about subjects I'm interested in.

I've learned the basics of what's involved in neural networks and what can be achieved with them. I've learned how to develop for Amazon's Alexa and why the Alexa 50% of skills available for Alexa are "Facts about x". Most importantly, I've learned that sleep is important.

What's next for I don't know why it's broken

Actually make it. I don't know why it's broken and I spent most of this hackathon wandering around in circles and not really getting anywhere. 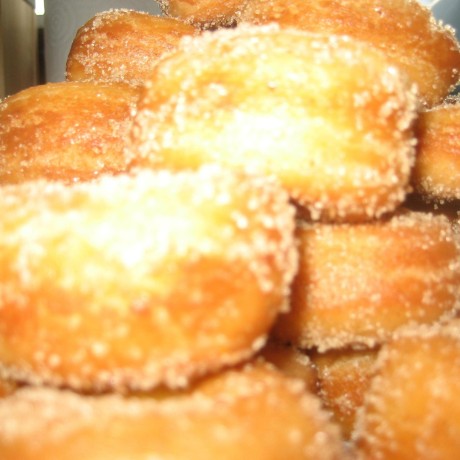