Place two Pokemon cards next to each other. ICNDY will identify the Pokemon and spawn in two AR Pokemon, with stats and attack moves. Command your Pokemon with voice commands such as "Squirtle, use water gun!"

We tried to use Google AR Core for a long time before switching to Vuforia; there were many pros and cons between the two AR engines. Programming code around the logic of battle types and attack damage equations. Pokemon models found online were not rigged and had inconsistencies in their bodies that had to be fixed. UV Maps had to be reassigned.

What's next for I Choose (NDouble) YOU 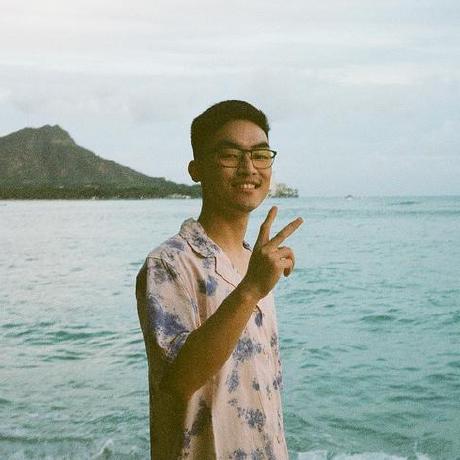