The initial inspiration for this project came from MedHacks mentor Dr. Muhammad Darwish, MD. Dr. Darwish is a Syrian physician who has worked extensively with Syrian refugees and the United Nation High Commissioner for Refugees(UNHCR). He spoke eloquently about the challenges that refugees face when seeking out medical care. The UNHCR’s Global Trends Report estimates that there are nearly 70.8 million displaced people around the world fleeing from war, violence and persecution. These individuals often find shelter in neighboring countries in refugee camps, where they face limited access to regular healthcare and health screening, as camp clinics are often understaffed and unable to meet the needs of the local refugee community.

Due to this limited access to care, noncommunicable diseases such as hypertension are often underdiagnosed within the refugee population, and refugees suffer from from increased morbidity and mortality related to otherwise preventable diseases. Dr. Darwish has worked with UNHCR-affiliated NGOs serving refugee populations, and he detailed many of the challenges these NGOs face, including the lack of resources to adequately train more health workers to canvass within the refugee population, perform basic health screening, and provide vital, accurate, and clinically meaningful data that NGOs can use in order to better target their resources in a more efficient way so they can better serve the local population.

These gaps in care need to be addressed, and they present a tremendous opportunity to make a true impact in the lives of some of the world’s most vulnerable people. Enter the HTN web app.

HTN is a web application that provides services to two kinds of end users: community health workers and NGOs. The community health workers use the app to ensure reliable measurement of blood pressure as well as to submit information to a centralized database which then gets displayed to NGOs in the form of a map with marker overlay to enable selective intervention in areas that most require it.

The server that processes the forms submitted by CHWs uses Flask/Python and was deployed on Heroku, the blood pressure input form is powered by React and Bootstrap while the other webpages use a mix of vanilla HTML/CSS/JavaScript and Bootstrap. We leveraged the Google Maps API to present a map with marker overlay for the NGO view as well as the Google Geocoding API to convert a user's location to a formatted address.

-We’re proud of how we were able to get a working full-stack prototype in such a short amount of time, as we spent our first 16 hours working on an idea that we ended up shelving due to mentor feedback -We’re proud that we built an application that has a positive social, global impact and tackles a real-world problem posed by someone who knows first-hand about the need for solving it.

Working on this project through the weekend was an incredible learning experience, and we learned more than we could possibly detail on one page, but here are some highlights:

-We learned about the huge gaps of care that exist within the relationship between refugees and the medical NGOs that are dedicated to serving them -We learned about the value of keeping an open mind after mentors advised that our initial ideas was not as feasible as we had initially thought; that mental fluidity allowed us to quickly pivot and move to a new idea -We learned new technologies, including using Adobe XD to make an interactive prototype, and building a full-stack application with a JavaScript/React front-end and Python/Flask back-end -We learned the true value of teamwork and collaboration, as we our diverse experiences and academic backgrounds allowed us to contribute to the project in different ways -Last, but certainly not least: we learned that the real Hackathons are the friends we made along the way

What's next for Hypertension Tracking Network 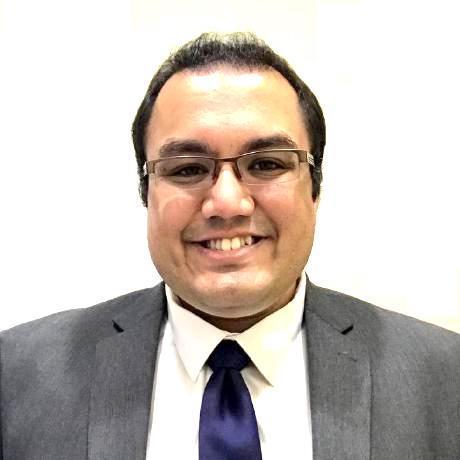