The team wanted to explore new technologies and Blockchain was an obvious choice, from there we looked into problems that could benefit from the use of Blockchain and have an impact on a large amount of people. One issue we found was that last year entertainment event seekers lost 1.2 million pounds over a span of 6 months in fraudulent tickets, we wanted to solve this.

Hyper Tickets is a marketplace for event tickets built using Blockchain. The decentralized nature of Blockchain is really applicable to the event ticketing market as it will allow us to monitor the entire lifespan of a ticket, including who was the original owner and how many times it has been resold. A large issue around the world is big corporations buy large amounts of tickets and resell them at much higher costs, this makes accessibility to events even harder than it already is, by understanding the entire transaction history of tickets we can implement better strategies to prevent such issue.

Hyper Tickets is built with a micro-service architecture, a NodeJS + React application that persists user data with a distributed CockroachDB system and interacts with the Blockchain code which is written using HyperLedger.

Connecting the NodeJS application to the Blockchain.

The amount we were able to accomplish despite the technical difficulty of the project.

How to use Blockchain and build more robust persistent stores using a multi node CockroachDB system. 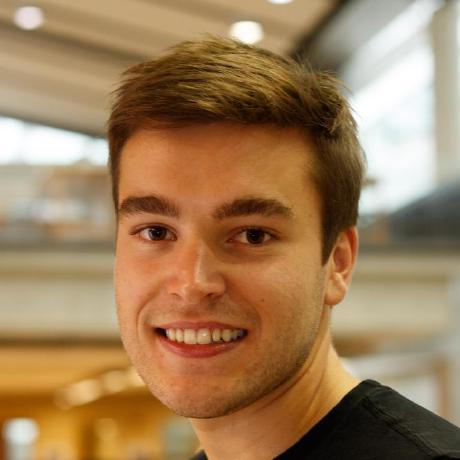