I'm very bad at telling people on Twitter when I publish a new video on YouTube. I want the tweets to use my tone and brand, and I want the content to be unique and valuable each time. To make it easier to think of content ideas, HypeBot uses the transcript of a video with GPT-3 to generate a short summarization of why developers should watch the video being promoted.

I used Ruby on Rails, Tailwind, and several other open source projects.

Fine-tuning the data so that it generates sensible output. Building a usage based subscription payment system to align value proposition with the cost center (each 1k tokens generated by the davinci model on GPT-3 costs $0.06.

Working metered billing and fully functional system for promoting my content is something I'm very proud of.

I learned a lot about using the Twitter API, the Open AI API, and the YouTube captions API.

What's next for HypeBot Studios

Continue extending to include smarter training based lists of popular tweets from YouTubers who are promoting their videos or series. 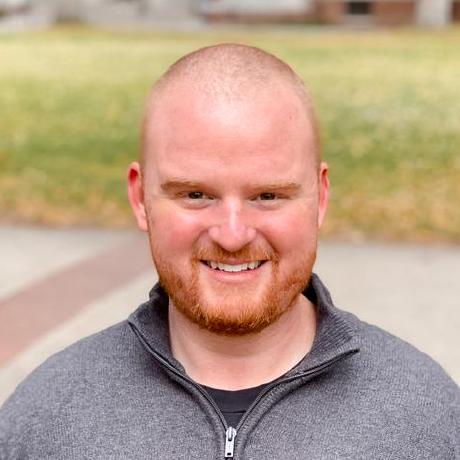