Every year, approximately 80 percent of water bottles intended for single use, despite the best efforts of society, are not recycled. Furthermore, for every liter of water bottled, three liters of water are wasted during packaging. For this project, our goal is to provide the public with an incentive to use water bottle refill stations in order to minimize the dual waste of water and plastic, all while additionally incentivizing general public health and wellness.

Our scalable and portable solution involves custom kiosks to be placed near all participating water bottle refill stations. Users who opt into the incentive system wear a wearable, also designed to track user motion and average heart rate. In order to pinpoint the user’s location, the wearable contains a unique RFID tag in order to reward the user refilling their water bottle with micro-transactions of bitcoin.

The kiosk consists of a Raspberry Pi 3B with a touchscreen and display case, along with an Arduino Mega to interface to our RFID tag reader. The user interface on the kiosk is written in python and rewards the user for refilling their water bottles upon scanning their tag. We decided to build the kiosk outside of a bottle refill station in order to reduce complexity during installation and potential future maintenance.

The custom wearable consists of an Adafruit Feather Huzzah with an onboard ESP8266, which allows communication with the main server to record users’ physical progress. The wearable also consists of a lithium polymer battery for power, a neopixel ring as a status indicator, and a stylish brass machine shop-fabricated watch band buckle. Additionally, the wearable can be paired with a user’s phone containing the radar.io app, allowing the user to identify geofenced areas with these water bottle refill stations.

On the wearable, we ran into numerous challenges involving reducing its form factor and interfacing with the ESP8266. Additionally, radar.io initially proved challenging to use, but was ultimately used for its geofencing capabilities for identifying areas with water bottle refill stations.

We also had issues recording consistent data with the heart rate sensor. For the demo, the heartrate value was hardcoded. Also, due to time constraints, we did not implement step counting.

We are quite proud of our end-to-end integration, of refill station kiosk, to user interaction and reward for refilling their water bottle.

Hardware-constrained microcontrollers can be hard to work with, especially when communicating over HTTP requests!

We would love to see a widespread adoption of our system! Designed for both scalability and portability of protocol in server communications and in the kiosk itself, we believe that this could definitely help minimize the world’s fresh water and plastic waste problem. 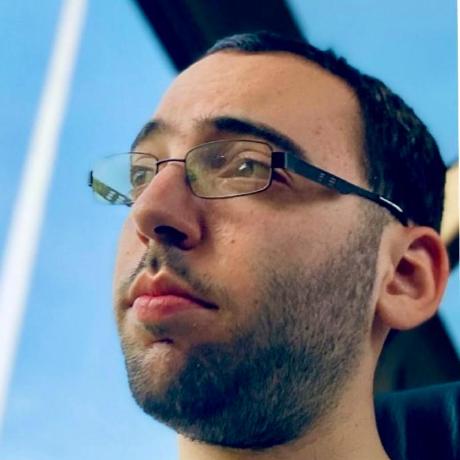