We often receive security alerts about crimes near the UChicago campus so we'd like to find safer walking routes, especially because our Masters classes are at night.

We built it with Java backend and a React.JS frontend. We utilized the Google Maps API for visualization.

Our team is relatively new to web development so getting everything set up and studying documentation was difficult. We have not tried utilizing two different languages for a web app before.

We are proud of creating an app that can be useful since we had varying experience levels.

A few of us learned how to use Git and version control, as well as setting up a web app.

Completing the features we had set out to add, including: 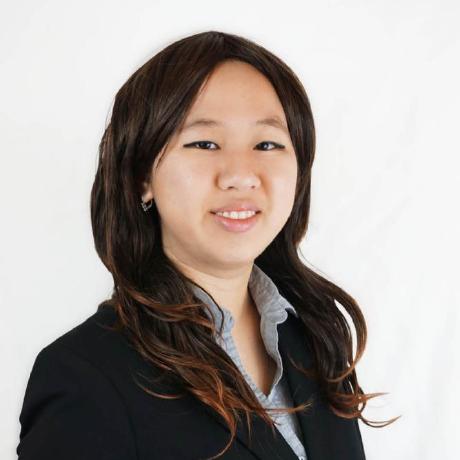