We were inspired by the elegant algorithms that exist to facilitate path-finding and particularly the elegant mathematics that lie behind these algorithms. The University of Washington campus is quite large and our team thought that improving upon the existing University of Washington campus map, which has limited features, would be an interesting direction for a project.

Our project enables intuitive and student-oriented navigation of the UW campus through shortest-path finding and more. The map is also highly scalable such that with some customization students on other campuses can create a map for their own campus due to highly customizable properties of our project.

The Front-end was built using JavaScript, HTML, CSS, LeafletJS Map Library, and a wide variety of other APIs and tools. The Front-end was further deployed using the Azure web applications service. The Back-end was built using Java, a variation of Dijkstra's algorithm, Maven, and other tools. The back-end was deployed by hosting a server through Azure with the aid of the Azure Functions platform and Maven.

A challenge that we ran into was connecting the Front-end with the Back-end since we spent a great deal of time debugging the various components of our website and investigation the way in which they interacted with each other as we ran into various issues. This component of the project was perhaps the most time-consuming as many of the tools our team used were completely new to us and involved doing a lot of background research in areas ranging from the creating a JAR file to building a new Secure Socket Layer certificate for our Back-end server. We also had to re-think our approach quite frequently especially with the Back-end server which required the use of many tools.

Accomplishments that we are most proud of

The accomplishments that our team is perhaps most proud of is the way in which our user interface design came together and that we were able to successfully integrated the Front-end and Back-end. Our team is also very proud of the elegance of the algorithm that facilitates path-finding that we implemented. Our team was also very pleased with the power that Azure services gave us to deploy our entire site. Perhaps what we are most proud of is how the project turned out and the amount of features we were able to implement.

What's next for Husky Navigation

Our team seeks to continue to extend the scale of our map to the entirety of the University of Washington campus by adding a large amount of stable and reliable nodes all across campus. This would fix the most major concern of our team at this stage which is that not all paths are currently supported. We also hope to be featured on the "Helpful Links" of the official University of Washington campus map. 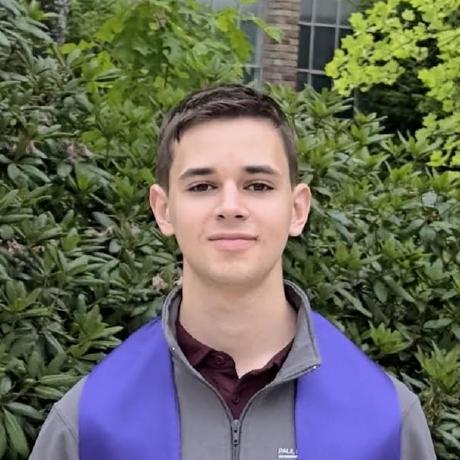 All navigation paths are now fully-functional! 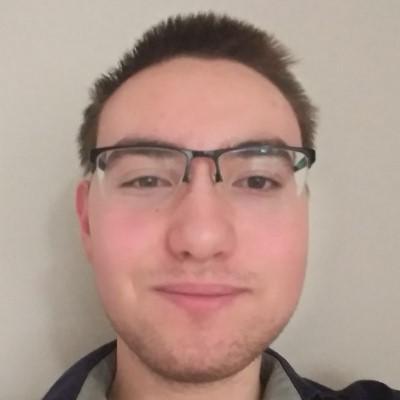