Having been born and raised in Mombasa, I know how it feels to feel vulnerable, I have seen people's house burn with Fire services coming hours later when all has been razed down, I have seen gangs committing crimes with police being informed hours later, I have seen women loose life during childbirth because they couldn't get an ambulance to take them to hospital sooner. It is with all this and more that prompted me to develop this application to help bridge the gap between those who can get these services easier and quicker and those who can't.

Huduma Fasta has a user and an admin dashboard. Users are able to log in by creating an account which allows them to call, or send an sms* to a toll-free number*, if they aren't connected to the internet or send their phone number, current GPS coordinates among other vital information that could help them get help faster.

On the other end, an admin is either a Police Officer(s), An ambulance Driver(s), or a Fire brigade driver(s), who will be selected and approved as a mobile emergency response unit, which can be integrated to the government or private sector to help during an emergency alert.

Users can also click a dedicated button to send incidents information, like traffic accident and also be able to send images together with the report which can be viewed by admins and forwarded quickly to relevant people for easy and quick handling.

Last year I was accepted into the Google Android Developer Scholarship which was facilitated by Udacity and Andela, and I had a chance to learn all about android applications, although I ran into numerous problems, I had the chance to finish it and got to learn alot from it, which has enabled me to focus more onto exploring more into Mobile Apps ecosystem and what it can offer.

I don't have a laptop I could use to work with, so I checked online to see if I have other options, I saw a few, but later stumbled on AIDE and Sketchware IDE link, which I can just install in my phone and build applications, so I chose Sketchware which I downloaded and installed and it even allows me to export my apk's Java & XML (source code) which I can later add more features on Android Studio. I am hoping if I win this challenge, I could get myself a good computer and find partners and collaborations which would help me realize this project and bring the impact I am hoping it would.

With little experience and limited resources I was able to bring such an idea to life. This is something I am really proud of.

Our limitations are only in what we think of ourselves. Look at a challenge, think of a way to solve it. That's how innovation is born. We can solve community problems, one at a time -- if we have the will to do so.

What's next for Huduma Fasta

There's so much to come after this (Version 1.0), I am looking forward to adding AI capabilities for voice and camera capture, especially with SDK's available for free in the Facebook Developers website which will enhance Huduma Fasta's capabilities, I am also looking into removing the bugs, (sorry the phone is kind of limited to do so, once I get a machine, I will work on them in Android Studio), also I am looking into adding a map, so it can show exactly where the user is and closest help/admin and calculate time for help to arrive. Also, add a way to notify close contacts in case of an emergency and also notify users of imminent attacks, threats, routes to avoid among other Emergency situations. 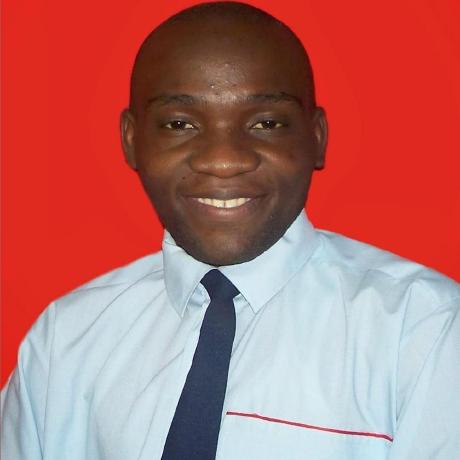