There have been hackathon projects that are meant to help the deaf before, but none seem to capitalize on one of the deaf's most powerful aspects - the ability to read written language. Most deaf people are able to read and comprehend written English, so we developed Hubert the Deaf Helper to aid them as they live out their lives. When going out in public places, Hubert will allow deaf people to see what words others are directing towards them using a companion app. We hope that Hubert will prove useful to deaf people that want to go out in public without a worry.

Hubert includes three microphones attached to the end of a fanny pack ('Hubert Holster') that listen for speaking voices. The audio is transferred through the Google Cloud to the companion app, that translates the speech to text and displays it on the screen. Hubert will allow deaf people to know what people are saying to them, simultaneously improving their reading skills by exposing them to other people talking.

What's next for Hubert - The Deaf Helper

After growing past his humble beginnings at hackPHS, Hubert will only be improved. With a greater amount of time and resources, we will be able to make Hubert easier to carry, optimize the speech recognition and support multiple languages, and test it with deaf people to get some legitimate feedback. 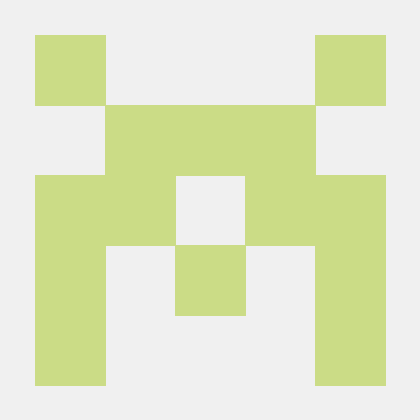