A software capable of competing in an internal hackathon Texas Hold'em tournament and won second place. The tournament backend was built using TCP connections while the logic for the bot was developed using card probabilities and our own conception of how a robot might bluff. 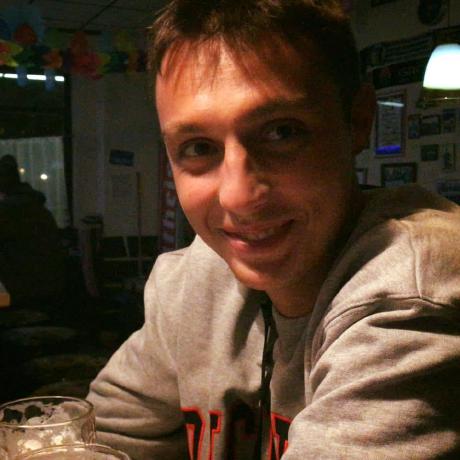