Rapidd is a mobile application that allows for college students to connect with designated drivers within their area. Rapidd aims to reduce the number of drunk drivers on public roads while also reducing emissions caused by cars. The app allows for riders to save and access a list of locations that they frequent, and get in contact with drivers close to them so that they can safely traverse to and from locations (especially should they become intoxicated).

What is it build with?

Rapidd's backend is build with TypeScript and NodeJS on top of the Google Cloud Platform (GCP) and utilizes their OAuth2, Maps, Cloud Vision, Cloud SQL, and Cloud VM technologies. The mobile application is build with React-Native, but unfortunately we do not have a working version available for Android at this time.

During the development of Rapidd, we faced several major road blocks. The first of which was encountered when enabling OAuth2 via GCP. We were unable to resolve issues within the allotted time frame, and decided to drop initial support for Android in favor of working towards a more complete Minimum Viable Product (MVP). After this, we also encountered difficulties with the Google Cloud Vision API and spend several hours debugging issues revolving around image uploading and authentication, thankfully we were able to resolve these issues. Finally, our last major road block was encountered when working in CloudSQL. During the event, the port 3306 was blocked on the main WIFI which prevented a straightforward method of debugging and development when constructing our database. This was solved by using other WIFI networks and personal hotspots via our phones.

The accomplishments that we are most proud of are: the creation of a "real-time" system that allows for users to connect with one another and navigate around 3D, the usage of the Google Cloud Vision API to provide a basic and generalized approach for Driver's License validation and verification for designated drivers, and finally the completion of an MVP.

Through using Google Cloud Platform, we continued to strengthen our knowledge of cloud based technologies and became more familiar with React-Native, TypeScript, and web languages and frameworks. 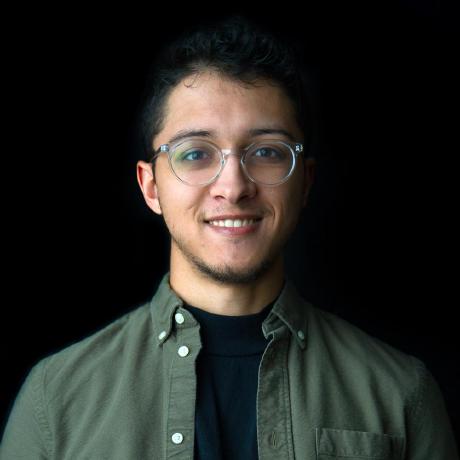