We wanted to create something that allowed us to explore the music people are listening to in our local vicinity, while remaining anonymous. We believe this can even evolve into a powerful localized anonymous social network based on music (almost how Yik yak used to be, but far more advanced in terms localization). After we thought of the idea, we discovered a service called 'Soundwave' that Mark Cuban and Wozniak invested in ( defunct as of 2014, then bought by Spotify) that was based on a similar concept. However, our service is much more localized, anonymous, and uses far more advanced technology to connect.

Displays Song, Artist, and other info of the music people are listening to nearby. Whats amazing is that it doesn't use GPS to connect people at all, rather it uses a combination of Bluetooth, Wifi Hotspot, and an ultrasonic sound. It also transfers this information entirely p2p, which means that no backend server needs to be involved (super fast). The mobile app supports only Apple Music, but we built a rudimentary web app that works with Spotify and connects people based on iP address, and uses a MySQL backend to store information

We built it using Google Nearby, which allowed us to take advantage of cool features. The app was built with Xcode, Swift and we were able to pull Apple Music information of the track currently playing and publish to nearby devices.

We struggled a lot with Android development before pivoting to iOS. There were significant challenges in building the web app, as the documentation on Spotify Web API was rather sparse

We managed to pivot successfully, and generate a working demo. We also managed to learn how to use web frameworks to build a web app that can replicate the same function

We learned how to develop for iOS, use web frameworks, and generally how to build a product from scratch!

HOWL-dy has the potential to be for a much larger audience than just Aggies. With the right UX, and the right vision, it can become a successful and profitable social network 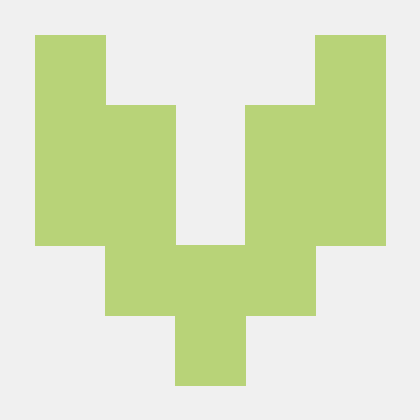