Motivated by understanding why Amazon backed out of its HQ2 plan (Industrial growth drives productivity, but also drives up rent prices)

The problem with the dataset is that for at least 200 counties, there were missing pricing data from 1997 to 2019. We deleted these rows in order to avoid inconsistencies and to maintain focus on the price changes around concentrated urban areas. Our final analysis included aggregate data from over 1700 counties. This is far less than the total 3000 counties, census areas, and parishes in the U.S. However, most major urban centers were included.

The decision to use the Zillow Research dataset was largely due to modern events, especially with regards to Amazon backing out from the decision to build HQ2 in New York City. A big reason for this was because local residents believed that Amazon’s move would result in increased property values and gentrification. Our analysis does not take events into consideration. However, the model we have created does effectively model changes in property value. A more refined model can help community leaders make informed decisions regarding urban and regional planning.

What's next for Housing Market EDA / Predictions with Zillow data

Analyzing city data and state data, as well as optimizing the performance of the d3.js visual. Should also incorporate the optimization of LSTM and the use of various other ML techniques. 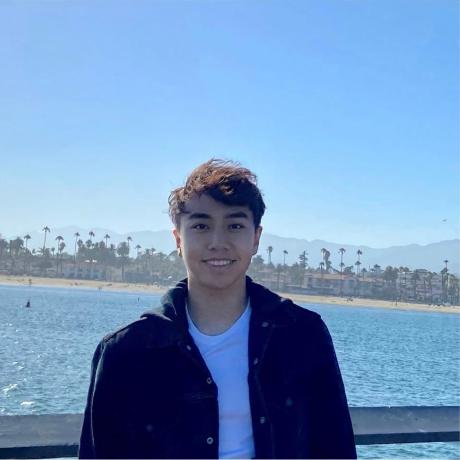