We were inspired by classic radios that allow you to call in to request a particular song. We want to bring that idea into the 21st century through streaming services.

The final product allows you to add a song to a public queue specific to your local party and allows the party-goers to up-vote or down-vote all the upcoming songs in the queue.

We built the front-end using react-native to allow us to quickly prototype on multiple mobile platforms. Express and Node were used to get a simple backend server running quickly, while also facilitating asynchronous calls. The Octave API was used to stream music.

We had initially envisioned using Firebase's realtime database to simplify the two-way communication between the backend and frontend in realtime. However, we ran into issues using Firebase with react-native. After trying to accomplish the same design using web sockets, we finally decided to simplify our backend architecture due to time restrictions.

We are particularly proud of the frontend we've managed to put together in such a short period of time considering our lack of experience. Also, we are proud of our flexibility in the face of challenges.

Despite not having used Firebase in our final prototype, we did learn quite a bit about the power and flexibility of Firebase, while also developing our react-native skills and node.js skills.

What's next for houseParty

We would like to add public channels on top of our private channels for parties. These channels would allow anybody to join a channel and add songs to playlist while discovering other people's tastes. 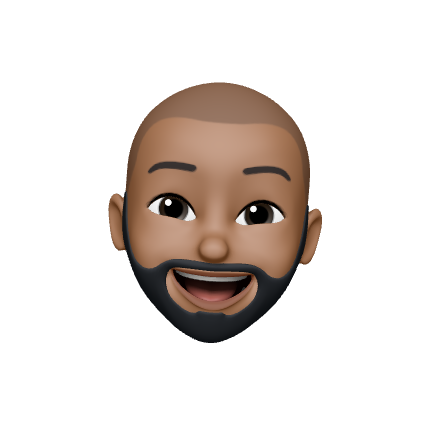