The inspiration behind this app was that we had previously put a deposit down on our second-year house, we had realised the pain of splitting bills with people within our group and we thought to solve that! We wanted to build an app that would allow us to view our outstanding bills, the bills that we have made and then a method of paying the bills that we owe using PayPal or Stripe.

It is an Android App that has multiple screens, it has; a login screen, sign up screen, forgot password screen. After these details are sent to the API (made from scratch) it populates the relevant table in the Mongo atlas database, it also responds with signed JWT authentication tokens and refresh tokens to ensure the security of communications and to keep track of users access levels.

After moving through different screens, different post and get requests are sent with either population values or expecting a value in return.

We delegated tasks where one of us would create the front end of the app and one of us would make the back end. We ended up working together somewhat on the backend to ensure that they meshed together properly.

We used android studio and created a RESTAPI to handles requests, as well as using MongoDB repeatedly to make and store test data and then real data.

The main issues that we ran into were handling the asynchronous functions that were unavoidable to use, we managed to get around this problem, but not without a lot of effort and different approaches. We then used our new found method to create the rest of the program. However, it was very difficult to follow what was happening at points, it took many step backs and re thinking to get it done!

That we created our very first android app, it was very new to both of us and we managed to get it working to a decent standard.

We learned how to use android studio and the process of creating an app with many different features. As well as using this app to connect to a self-made API to handle the javascript, mongoose and mongo interfaces.

We plan to develop it further and implement all the features that we envisioned. As well as clean up our code! 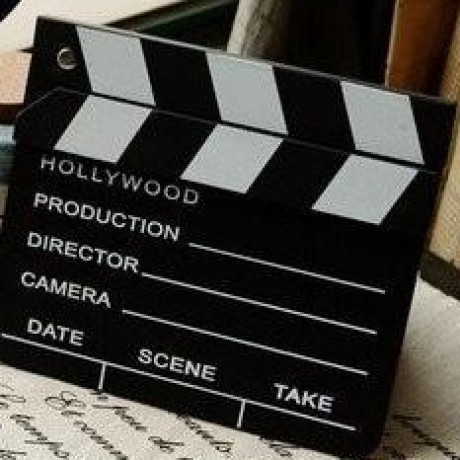