We have all seen the revolutionary implications that blockchain technology has had on our society with the popular, but controversial use of Bitcoin. As a team, we wanted to implement this technology into a project that would revolutionize the market in which it was employed. The housing market proved to be a market exceptionally well fit for implementing blockchain technology. The housing market is riddled with middlemen and we wanted to transfer power from realtors and corporations back to the owners of the houses. Using blockchain technology would allow buying and selling a real estate, a process that is very confusing and time consuming, into a fast and simple transaction

The functionality of our project can effectively be split into two sections. The first is the use and implementation of the blockchain technology. The second is the graphical user interface that allows a user to interact with the blockchain easily. To create a 'house' or block on the blockchain, a government, or some simmilar authority must authorize the transaction. Once a house is created, ownership rights can be given to an owner. Once an owner has property rights, two actions can be taken. Put the house on the market for other people to buy or keep the house and keep it hidden from buyers. Once a house is on the market, a buyer can buy the house using a two step verification. The first step is to prove that enough funds exist and the buyer has put up the funds to buy the property. The second is to prove that a property was indeed received by the buyer. Once both steps have been completed, a buyer forfeits a set amount of payment in the form of USD and a seller transfers the property into the buyers name. At this point ownership is changed, and the buyer becomes the owner of the property. To facilitate this entire process, a graphical user interface must be setup that interacts with the blockchain to both provide data to the users about the houses and buy and sell houses.

To build the blockchain itself we took advantage of the use of contracts to allow for an easy transfer of ownership. This contract was built off of the solidity platform. Testing the contract required the use of mist, rinkeby, remix, metamask, and also a rinkeby faucet. After we had sufficiently tested the contract, we could begin deploying the blockchain and testing the blockchain. This involved the use of node.js and a variety of node modules. The graphical components required the use of HTML, CSS, javascript, and angular.js. It was built to search through the entire blockchain to retrieve information. The web interface was also built to buy and sell properties with the click of a button. To transfer USD among buyer and seller we implemented the Dwolloa API.

Challenges We Ran Into We ran into many challenges while working on the blockchain technology portion of our project. We were all new to blockchain, so we had trouble developing it. We also ran into issues when trying to implement blockchain into our GUI. Much of the documentation did not cover how to implement blockchain technology into user interfaces. Finally, we had initially had much trouble with the Dwolla API, but were eventually able to overcome that challenge, as well as the others.

One of our greatest accomplishments is that we learned how to create and implement blockchain technology into our project. What began as a completely abstract ideal slowly became concrete as the night progressed and we are confident that we would be able to implement it in the future.

What's next for HouseHack HouseHack has a ways to go. We would like to implement natural language processing to allow for seamless searching among the blockchain in our graphical user interface. We would further like to implement our technologies into alexa skills to allow users to simple speak a few words and buy or sell a house. Of course, the technologies we implemented to create the project can take us much further as well. The use cases do not simply need to be limited to house ownerships and can be expanded much much further. 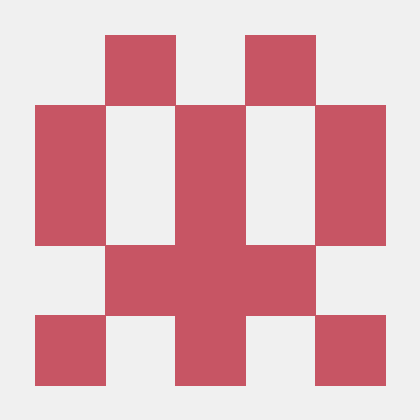