Inspiration -Silicon Valley TV Show. One of the characters was supposed to create an innovative app. Everyone thought his app could classify all items, but it only can classify if a picture contains a hotdog or not a hotdog.

What it does -The user uploads an image to the link, then (we ran out of time) the terminal outputs "It's a hotdog :D" or "It's not a hotdog :("

How we built it -TensorFlow was implemented in Python to classify several hundred images of hotdogs and images of not hotdogs.

Challenges we ran into -Oh boy. Downloading TensorFlow took a few hours. We tried to use Cuda to make it run faster, that took a few hours. Ended up that we didn't even need it. Once we had TensorFlow we had no idea how to use it. We wanted to create an Android app, but due to time constraints we were unable (we did however get TensorFlow generally working on Android).

What we learned -Basics of neural networks and how to train one.

What's next for Hotdog not Hotdog -We're all going to sleep. Get more antiquated with neural networks. Possibly an Android app in the future. 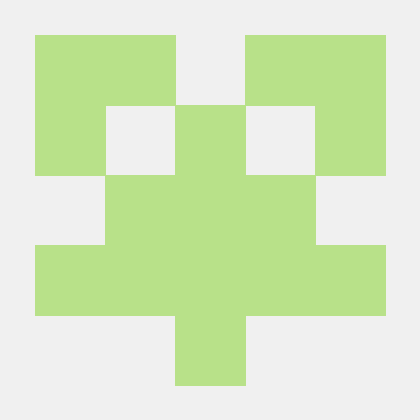