I was inspired from the tutorials I saw on how to maneuver a vehicle. I was also inspired by racing games that I played as a kid.

The game is a third person driving simulator where the player is dropped on a terrain and has to drive away from police cars. Another police car spawns in every 10 seconds, with a script to chase after the player. A player loses health when a police car is too close and the game ends when the player lost all of their health.

I built it through Unity with C# scripts. I also did some 3-D modeling through Maya.

This is my first game in Unity, so everything was difficult. Previously, I made a simple ball and physics game, but that included a heavily guided tutorial. The main problem that I ran into is balancing the game to make it playable and fun.

I am proud of the enemies spawning in and how far the project has gotten, as well as how far it can get. I also enjoy the design and look of the terrain.

I learned how to create terrain, apply forces and torques, create scripts, create colliders and triggers, create an enemy AI, and how to spawn in enemies.

What's next for Hot Pursuit

There is a lot of potential and I can continue to make this game even better. My vision is to create buildings in the form of cities and have to police spawn from police stations around the map. There can also be different types of ai for different police cars as well as a police helicopter ai. 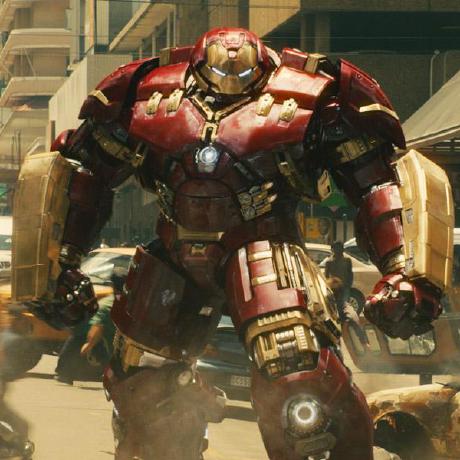