Calling for an ambulance in an emergency situation has always been a tedious process. It used to be like this,

We know time is very important in a critical health situation, every second counts. So we decided to simplify the process in order to have faster ambulance bookings and lesser casualties from ambulance delays.

We used several technologies for our app:

Our project also makes use of 3 Google APIs extensively for a seamless user experience,

What's next for Hospital Wagon 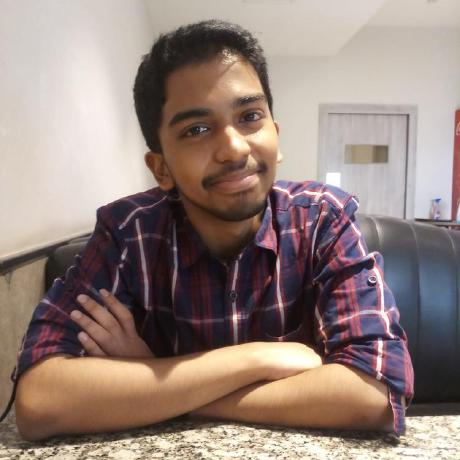