During the last few months, the world has been fighting against COVID-19. As a result, it has been dominating the media. A recurring problem seems to be a lack of preparedness and limited hospital resources for patients. However, certain regions have been hit significantly harder than others, resulting in an unevenly distributed load on the healthcare systems. Wouldn't it be nice to provide a solution to distributing the patient load more efficiently within hospitals, preventing them from overload? This is what inspired us to develop HospiNet.

In our simulations, we consider two scenarios. The first scenario simply shows the current statistics. These are the incoming patients in acute and ICU care, patients coming into a hospital, stay in that hospital. In the second one, we allow the movement of patients from one hospital to another. Moving patients happens when a hospital reaches a threshold capacity. Target hospitals will only accept patients when they are under their own threshold capacity. Targets are selected within a predefined radius, in order of closest to furthest.

How is it built

The code is developed in Python and hosted online at Heroku. The graph is defined using the networkx library. Additionally, we used the google_maps API.

Patient count data set - *This dataset comes from a COVID-19 certified public service. In response to the COVID-19 pandemic, the French public data open platform Santé Publique France has made available daily reports a dataset of the ongoing hospitals' situation on the national territory. The reporting system is not exhaustive, hence the number of reporting establishments in a department varies over time. Also, some patients that have been reported at one point, maybe taken off the health structures' database whether the biological came back negative to COVID-19. We used the hospitals' dataset on a department level and by sex.

In our approach, France is represented as a graph: each node is the prefecture of each French department, and two nodes are connected through an edge in case the corresponding departments geographically border. Using the google_maps API we computed the distances between each of the nodes in the graph, which are used as edge weights in the graph. The nodes store as extra attributes the hospital capacity in the region and the current number of hospitalised patients, divided into ICU and acute care categories.

Input: the graph representation of France, with the above-described nodes’ attributes.
Output: hospital-load for each department for all the considered time points.
Algorithm: For each time point:

We assume that the patient transfer is performed once a day after the incoming patient load is known. We also order the node ascending by their degrees of connectivity to avoid the scenario where more isolated nodes don't get a chance to distribute anymore because their more connected neighbours already flooded the possible nodes where they could propagate.

The solution’s impact on the crisis

This project is a case study that tries to find a solution to a problem in the current pandemic such that future pandemics might be handled in a more efficient way.

The slope of the daily incoming patient count could be considered to dynamically adjust the capacity at which a hospital starts transferring patients or even accepting, in order to make the network more self-regulatory. Also, some dynamic programming approach could be developed to find the optimal way to distribute patients within nodes to get an even more uniform load distribution in the network.

The value of our solution after the crisis

The value of our project is mainly applicable to future pandemics, namely better distribution of patients among hospitals, preventing overload and lessening the pressure on hospital staff. 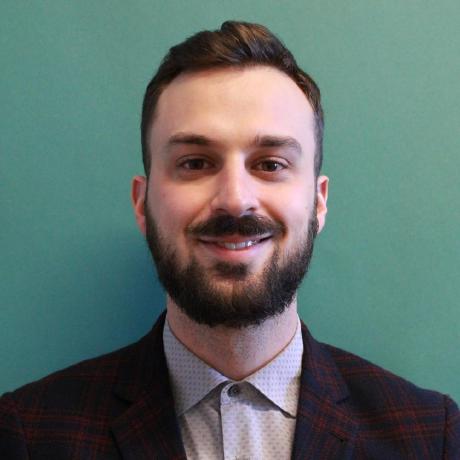