In high school, I babysat a 5 year old named Alejandro. Alejandro was one of the 76,000,000 people in 2018 that has been diagnosed on the Autism Spectrum. Autism affects each person differently, which is why it is a spectrum, and for Alejandro, this means he is non-verbal.

If he wanted food he would point and make sounds, but never would he make a full sentence. If we were lucky we'd hear "pizza." Alejandro would always spend the day tired and exhausted, even just after waking up. His mom was so concerned that she took him to see many specialists. It wasn't until the 4th or 5th "second opinion" that they discovered that Alejandro was suffering from epileptic seizures throughout the night.

Many Americans suffer from several kinds of sleeping disorders, we wanted to lend a hand. Hoot is a sleeping disorder detecting application, it keeps track of your nightly vitals and triggers any abnormalities on the app for caretakers to assist. Hoot runs on any Fitbit smartwatch, alongside its mobile platform where you can get a breakdown of your triggers and the abnormalities around you at the point of most discomfort.

Hoot receives data from various sensors such as heart rate, atmospheric pressure and accelerometer readings. These data points are then continuously monitored by our mobile application in order to quickly catch any abnormalities. If hoot sees a combination of data points that it determines is likely to be a seizure, Sleep apnea or any other sleeping discomfort, hoot will notify the caretaker to administer the necessary medication.

hoot is combined of three separate platforms each serving as stand alone services.

Strix - The elegant mobile application giving you a breakdown of your sleeping patterns/abnormalities. With a React Native client, strix is in charge of showing you real time data, when you most need it.

Ninox - Fitbit service which combines open messaging between the watch and the other various platforms, sharing data has never been such a breeze. NOTE ( Ninox only works with secure web protocols, StdLib introduced security with serverless functionality between all three platforms. Initially we used ngrok, however latency and elegancy was needed so the switch was made.)

Web security protocols were requiring certificates but we were able to overcome this with the use of StdLib. We also struggled with the way the FitBit SDK formatted the sensored data.

Dealing with the cold, were from Miami /:

What's next for hoot 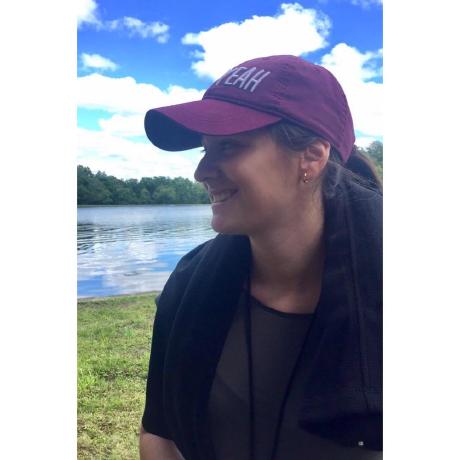