Being a 90's kid Dungeons N Dragons board games and Text adventure were a big part of my childhood. Taking inspiration from these pen and paper styled games, I built a DND adventure on top of Google Assistant bot.

Its a Dungeon crawler game with multiple paths and varied enemies. The Omnipresent Narrator (Google Assistant Voice bot) describes the game environment and variables at each stage, based on which the user can either choose from suggested options or go Old-School and type/give voice instructions as raw text input. Based on these commands the protagonist interacts with the environment and traverses the various game encounters.

The game includes colorful imagery and background music across the various encounters. And there are multiple paths/endings which the player can explore like a Real DND game. Combat is also an essential part of the text adventure, which is resolved using a 6 sided dice just like the original.

The game is built on top of a Google assistant bot using dialog flow. The underlying logic and game states are maintained by the remote Flask server. Google assistant handles for the voice to text and vice versa conversions and makes it possible to making the

Configuring the bot and making sure the various components work as intended was the biggest challenge. Apart from this being a One man Hack, I had a lot of things to design,develop and fix.

This is mostly a complete hack, and can be pushed to production quite easily.

Playing around with Chat bots and designing game encounters.

What's next for Hoo Dungeon Master

Maybe Co-op and multiplayer would be a cool extension of this Dungeon crawler. 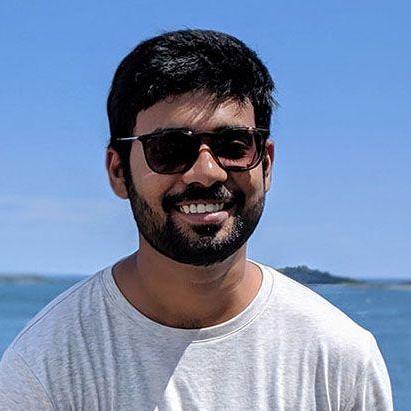