Our inspiration for HomeVR was that we wanted to create a better alternative to real estate tours, one that removed the need for you to physically visit the house while also provided more than just photos,video tours, or 360 photos.

HomeVR uses GearVR to allow you to tour a 3D home in virtual reality, without ever having to leaving your chair.

We used Unreal Engine 4 to create the project, Blender and Google Sketch-Up to create some of the 3D models, and it runs on a Galaxy S7 with GearVR.

Some challenges we ran into were initially configuring the project to be able to run on GearVR, because it requires an Oculus Signature File to be included with the project, which took us many hours to configure. Another challenge we faced was getting textures to display correctly on mobile, because some textures were too high quality to run on mobile platforms and they wouldn't look realistic.

Some accomplishments we're proud of was using a limited number of lights throughout the scene while still looking natural and illuminating all of the rooms.

The next step for HomeVR is to add more homes that can be toured by the user. We hope to make it a full blown app on the Oculus Store that can be used by both consumers and realtors. 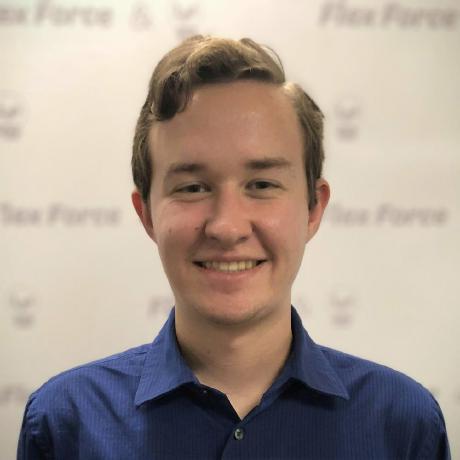