The inspiration for our project came from a desire to improve people’s safety in this time of hardship, where even the simple act of going grocery shopping puts the lives of those closest to you (literally close to you) at risk. By adding both a social and competitive aspect to the task of staying indoors our goal was to replace the in-person social activity with an entertaining alternative.

During the COVID-19 pandemic, it is important to self-isolate as much as possible, that is why we have created HomeBody! HomeBody is an app that tracks the number of days you have been social distancing and it compares your streak with your friends’ to see who has the longest streak. Every time you need to leave the house to get groceries, a pop-up message will appear so you can indicate the reason why you have to leave the house. You will be prompted to choose one of four options: to go get groceries, to go on a walk, an “other” option that allows you to be 6ft away from everyone, and an “other” option that doesn’t. Each option has a different effect on your social distancing streak, depending on how well that trip outside your house can guarantee self-isolation.

First, the design was made using Figma, which allowed us to create the user interface that we were looking for. The code from Figma was then transferred to Android Studio to bring the user interface to life. We used android-studio to build the app in java. In addition, we imported the Radar SDK and used its geofences to activate the prompt in the user’s phone. Finally, we used the interactive buttons on android-studio to let the user indicate the type of activity they are going to do and maintain or lose the social distancing streak accordingly.

The code that Figma provided is not easy to implement on android-studio, so getting the user interface that we had previously designed was a bit more challenging than we expected. In addition, integrating the Radar SDK into our app was a challenge that we ran into, which required a deep dive into the Radar documentation, and a lot of debugging in our java code.

This project was the first time everyone on our team used Android Studio on a project. We are proud not only to have learned how to use this software, but also to have been able to create a working prototype for an idea in a relatively short amount of time. It was hugely gratifying to see our app run on an actual android phone the way we envisioned. Implementing Radar’s geofence technology was also the first experience any of us had with incorporating an SDK into a project.

We learned a lot about android studio, as well as app development. No one on our team had ever created an app for any sort of project, so it was brand new territory for us! We also learned how to use the Radar SDK to track a user’s location and use that information to trigger an event in our app.

What's next for HomeBody

The biggest question for HomeBody is what will happen to it once the pandemic is over. Due to the social distancing measures that most countries have employed, the pollution levels in the environment have been positively affected. So, we think that HomeBody could add the environmental aspect in a future when coronavirus is not threatening. It could track how often you leave the house and if you use the car to see how much you are contributing to pollution by taking the car instead of walking or taking public transport. We would like to incorporate an environmental score into our leaderboard system as well! 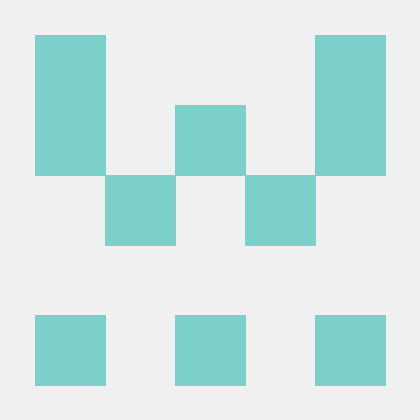