Observing that it's usually hard for emergency responders to correctly analyze a situation before they enter it, we thought it would prove useful to perform an initial analysis and prepare a report for the emergency responders so that they are better equipped to handle the situation. The N11 system performs this analysis for residences.

We used the google cloud vision API to perform tone analysis, facial detection and emotion detection on the images taken by the camera. The central unit is the Qualcomm dragon board which uses python REST API to communicate with the cloud platform, the app on the phone was built using React-Native

The biggest problem we ran into was interfacing with the dragon board, the board's network manager kept deactivating whenever the setup sequence mentioned in the document was performed, it required a flash reset of the dragon board to continue working again. This was the first hardware hackathon for all the team members so the complications with interfacing hardware with software were not anticipated.

We were able to still able to create a unified system, even though the hardware didn't work as expected. We tried to salvage what we could with the time we had and the devices that were available.

Checking the hardware peripherals to see if you can interface with them properly in the way you want(wired, Bluetooth etc) is a must. We started working with hardware under the assumption that it would fit together with everything properly.

Adding more sensors and actually compiling and creating a detailed report + TLDR to send to the 911 operatives. 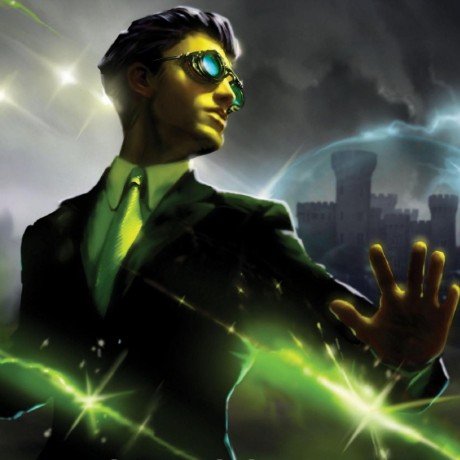