As university students, we don't have a lot of knowledge of cooking. With Home Appetit, we can save money and reduce food waste, as well as maximize our meal output from our groceries. Thus, the idea for Home Appetit was born!

Home Appetit incorporates a machine learning model which can identify different types of fruits and vegetables, and automatically pulls up recipes that can be made from the produce that you have.

I learned a lot during this hackathon, however, there were two main challenges that we had to overcome. The first was general Tensorflow issues that happened after the recipes were pulled up. We had to do a LOT of debugging and adding a lot of safety if statements! The second was learning how to bypass the CORS issue when trying to contact the recipe API. We overcame this by setting up our own CORS proxy server on Heroku and re-routing our API calls there!

At the start of the hackathon, I had very little experience in React and Tensorflow, and we were able to learn many new skills on the spot to create a useful application. I'm proud to say that after a lot of hard work, the live demo is functional!

I got a lot of debugging practice haha... This was my first time building a major Tensorflow bot, and over the course of the weekend, I learned a lot about React as well, such as the CORS issue mentioned earlier, as well as using references and adding videos/webcam interaction into my application.

What's next for Home Appetit

Better UI and CSS design. Since this was a short hackathon we focused on functionality over appearance. 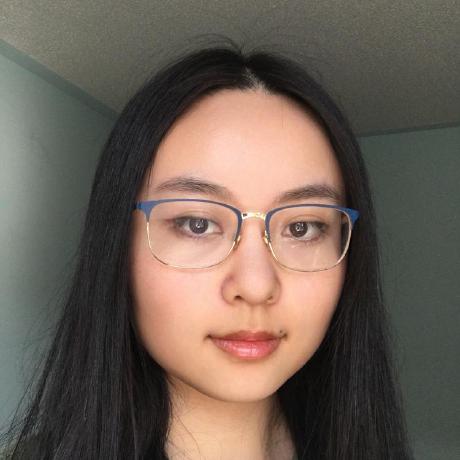