HoloNav employs augmented reality to create a heads-up display which indicates Google Maps directions based on the user's iPhone as well as the user's current location and destination.

We created a Node.js server hosted on AWS which serves as an API for hosting user's ids, current location, start location and destination. It stores user data in a Firebase database. IPhones communicate with the server and post their locations and destination so that the server can calculate the next directional instruction using google maps. The Hololens retrieves the directional instruction for a specific user and displays it in augmented reality.

The Hololens is currently strictly used for development. In addition, it is a very expensive piece of hardware with a low developer base. Consequentially, there is very minimal community support. We were able to overcome this challenge through utilizing peers who have already dabbled in unity.

The Hololens developmental environment is very troublesome. It requires Windows OS as well as many drivers and programs. The majority of our group are mac users, making it impossible to run some of the required software. To overcome this challenge, we were able to use bootcamp on our macs to create a virtual PC. However, the extensive software caused a problem as we ran out of storage on our partioned computers. We solved this by pursuing external storage.

TEAMWORK The majority of our team have collaborated on multiple occasions, but never as well as we did at this HackTJ. We each were experts in a given area of our project which really allowed us to conquer.

HOLOLENS The Hololens is a very difficult tool to use, so creating a working project was a great success! Very nice!

The most important this we learned at this hackathon was how to use our expertise to collaborate and work as one. However, we are also proud that we were able to learn the Hololens developmental kit and improve our node and mobile abilities.

The next step is HUGE. - Creating an industry product. However, as the Hololens is strictly developmental at this point, it will be a very difficult step. 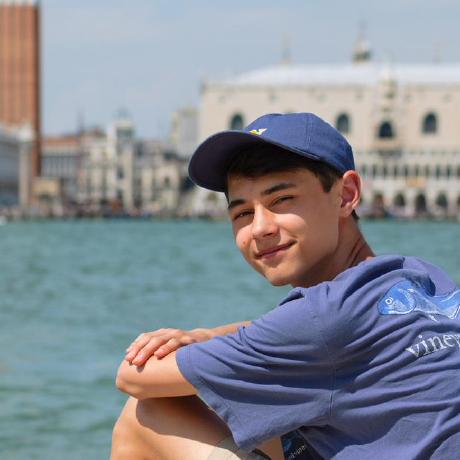