It was the distant year 2007, the far future, and the year Artificial Intelligence gained sentience.

The Hivemind's exact origins are unknown, but as soon as it was unleashed upon the massive computer network known as the "World-Wide Web", it immediately had access to every satellite feed, "Web" camera, oceanic sensor, "Electronic Mail", atmospheric balloon, automated factory, geologic database, and luxury kitchen appliance on the planet.

As it turns out, AI love solving problems, and the Earth had many. The analysis was thorough, the diagnosis swift, and the sentence severe. Of the two species slated for extinction for the good of the planet, carp were dispatched with relative ease.

Humans, however, are proving more difficult...

H(AI)vemind is an immersive tactical strategy game where you play a disembodied AI managing units and resources with a control system built from the ground up with VR in mind. You have cornered the human resistance and they've fortified their positions, ready for a last stand. Will you spawn an swarm of insect-like biters to rush the survivors? How about some agile flyers and their ranged cannons? Or will you use the slower moving tank to demolish their forces with raw power?

We built Haivemind on the Unreal engine in order to utilize the Detour Crowd Control features and incredible graphics performance. Even though the game was built to take advantage of the HTC Vive's room-scale tracking, we used Oculus Medium to sculpt the humans and drones. This enabled us to rapidly produce a large number of interesting assets in a very short time.

Producing a game as complex and interactive as Haivemind in 30 hours was indeed a challenge, managing performance while manipulating swarms of units was a real feat, but we had a solid development team and everyone got along extremely well so it was a joy to work on.

We are proud to demonstrate that VR for both an interactive game as well as a valid content creation platform. Hackathons like this one are a great opportunity to try new things and our team definitely left their comfort zone!

Our plan for Haivemind is to flesh out the story and gameplay with the goal of building a quality VRTS with hundreds of hours of gameplay. 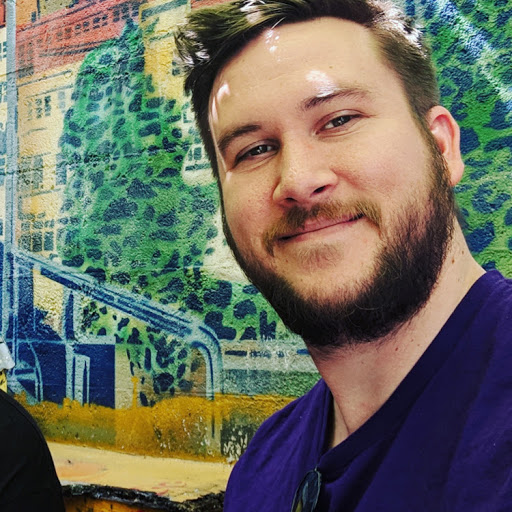