After struggling with an extremely long, tedious, and work-intense application for a startup grant, Kurt & Valerie decided that there should be an easier way to get early-stage investments. A way in which both parties, the investor as well as the invested entity, win. A win-win.

So, we combined our brainpower, thought about the way in which we would wish to receive funding for our startup idea, and started building Hito.

_Just people with money - believing in people with ideas - to make the world a better place. Together. _

Hito - The Milestone Protocol is our take on making investing accessible for people who are more risk-averse.

It takes the idea of "no losers" and applies this mindset to the highly-risky sector of early-stage investing:

Investors put their funding money into a shared pot for the project they like / the founder they want to support / the idea they want to see 10x. The pot has a time period to raise funds, a certain date set for the milestone (milestone period), and a specified amount of tokens the investors will receive after the milestone is reached.

The funds start earning interest on a DeFi-Protocol like aave.

On the other side, the funded company/project/idea can access those interest gains to start the development of their product.

After a milestone date is reached, investors can either:

To the best of our current technological abilities in the given time frame. And under the influence of sleep deprivation and guarana.

The biggest challenge was that our team only had two members - although that simplified communication tremendously. And that after an idea-validation

Despite up's and down's of the venue's staircase, the (sugar-) high's, and (sleep-deprived) low's we managed to pivot our idea into a shape that was not only deliverable for the final deadline, but also in alignment with our initial ideas as well as in consideration of the feedback we got from pitching our idea to hackathon participants <3.

Validating your idea early on is gold. Speak to as many people as possible - even if you think you don't have anything valid yet. The more smart people can give your their input means more overall computing power is generated towards the specifics of your idea.

What's next for Hito

Curating the pitch deck a little further, put some more work into the details, implement more user stories and then pitch the idea to VC-friends back in Germany :3 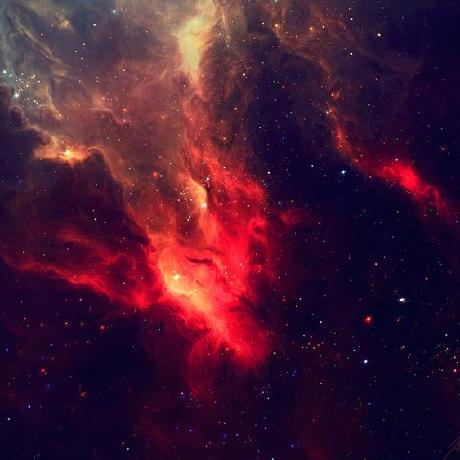