The core functionality of HireYou is to allow users to do many practice interviews in their own time. These interviews would mimic the flow of a HireVue session, except that users would be able to review their answers afterwards.

However, using the power of Microsoft Azure's Face API, we are able to enhance this concept by providing smart feedback. Concretely, we offer the following:

We went with a simple NodeJS/Express/MongoDB stack with Nunjucks for templating and Semantic UI for styling, and WebRTC to record the video.

We seek to release HireYou into production by Michaelmas 2019, ready for the job application season. We will leverage our personal networks as well as the University Careers Service to drive adoption, and we strongly believe that word of mouth will be a powerful factor.

We would likely adopt a permissive freemium model in which users can have unlimited practice interviews, with a reasonable pricing scheme providing access to advanced features such as eye contact detection and emotion detection.

Specific features we would like to implement in the long run: 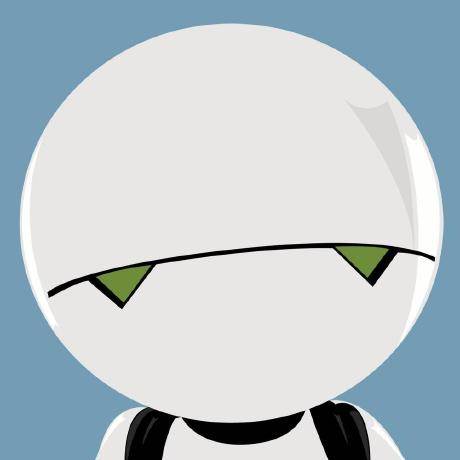