We all love Twitter, and who on Twitter doesn't love slang? We wanted to be able to relate to ANYONE on Twitter in a meaningful way

We used the Twitter API with Tweepy, get requests, and TextBlob

All of us were sleep deprived coming in, a lot of us had no idea what we wanted to make, and we ran into a lot of challenges importing and using certain Python modules properly

What's next for Hip Empathy Friend

Probably not a lot... 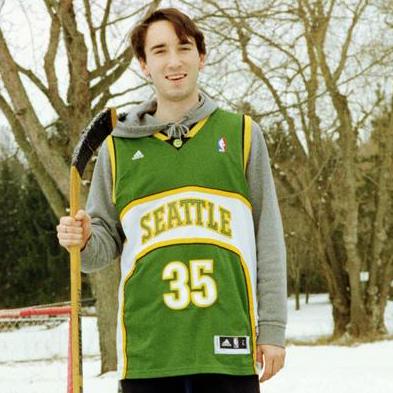